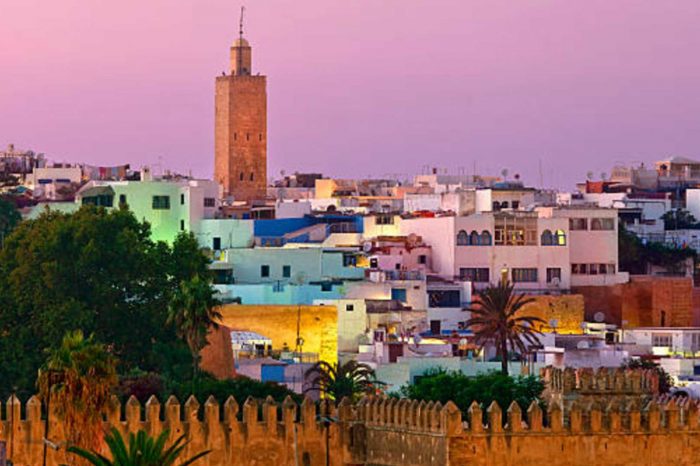 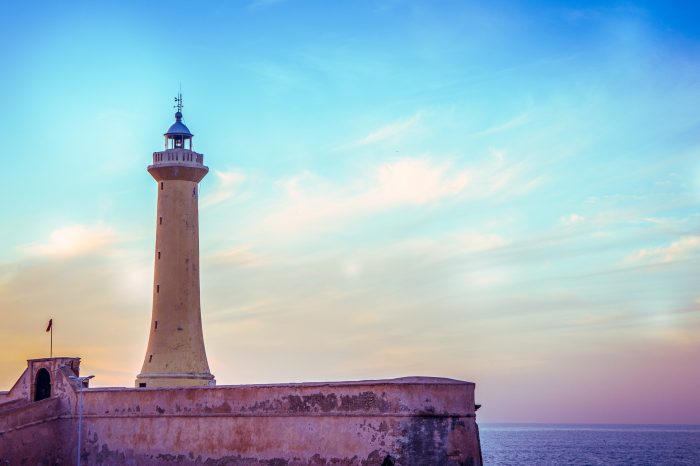 Tour from Casablanca to Fes in 3 Days 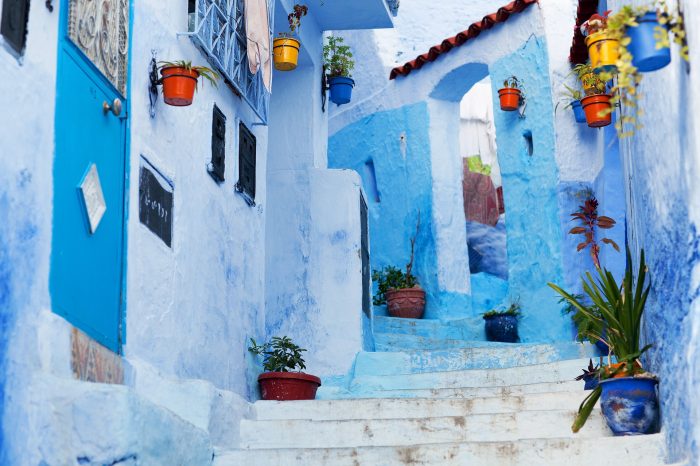 This tour will let you discover the authentic Morocco with its imperial cities and the beautiful Atlantic Ocean beaches. 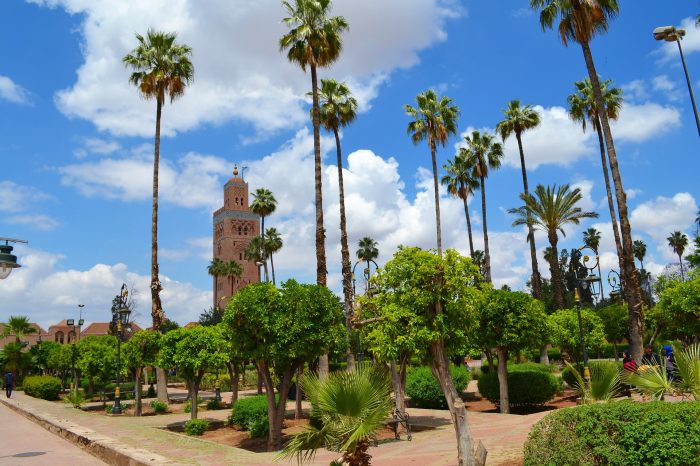 6 Days from Casablanca to Marrakech 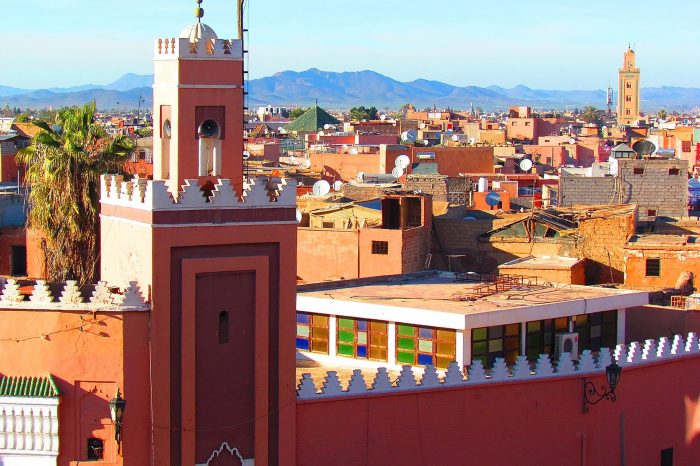 One week trip visiting the Sahara desert, Fes , the blue city of Morocco and visit kasbahs before arriving in Marrakech.

Get ready to experience the magic of Morocco on this eight days tour from Casablanca. 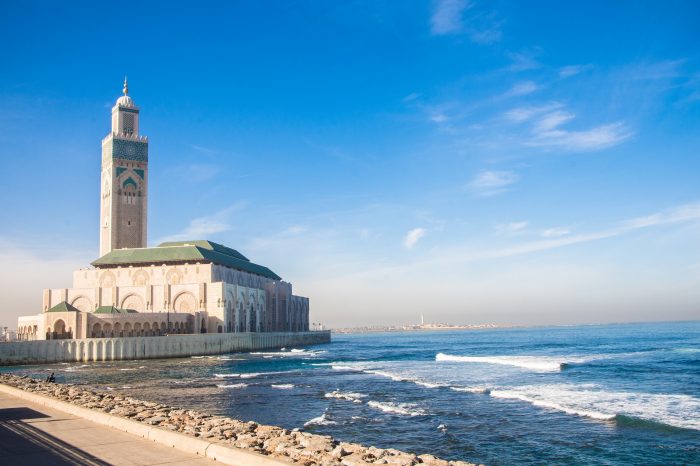 Explore the Sahara desert, imperial cities, and Atlantic coastal beaches in this 10 days tour around Morocco. 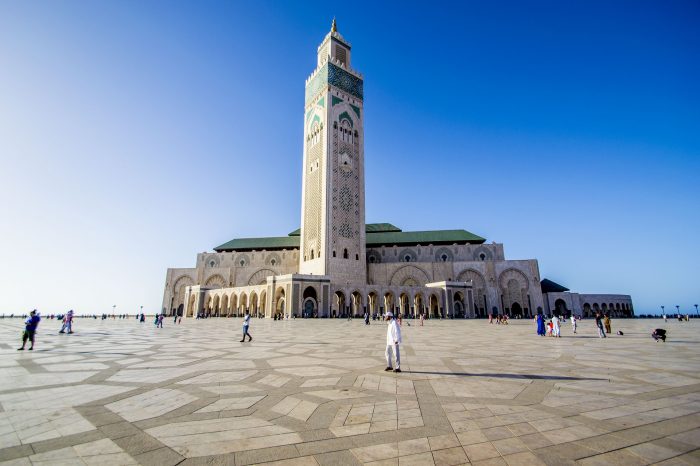 Tour from Casablanca in 14 days 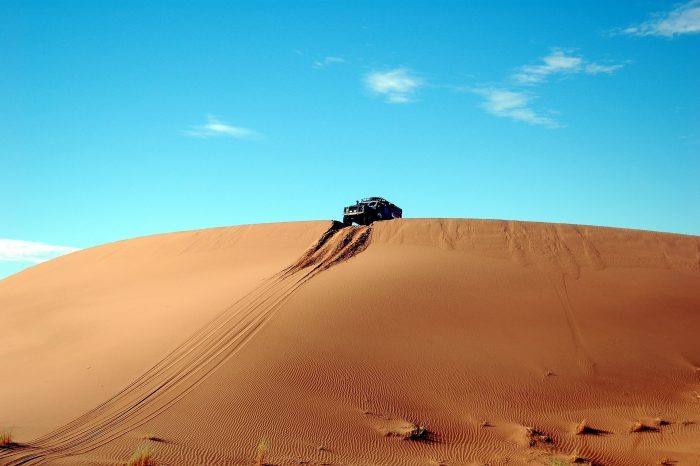 Taste local cuisine, enjoy breathtaking historical architectures and explore its unique beaches that attracts surfers from all over the world.

Casablanca is a legendary place that exists in a fantasy inspired by the 1942 film that featured Ingrid Bergman and Humphrey Bogart. Actually the movie Casablanca was really shot on a soundstage in Hollywood and the genuine Casablanca is frequently ignored by travellers who just visit the souks of Marrakech and Fez or the outlandish shorelines of Essaouira and Tangier. Casablanca is a city for travellers who want to get a real feel of what locals are like. Similarly, it is a place, that makes you want to learn of its present and about its past.

Casablanca is a large city considered to be Morocco’s most crowded city this implies its visitors to discover and find out more if they want to find the hidden spots of interests. Our guides at Morocco Safaris are locals that have been brought up in various different cities, therefore they will be able to take you underground, where you will see Casablanca’s blend of style that feels a great deal like Los Angeles. 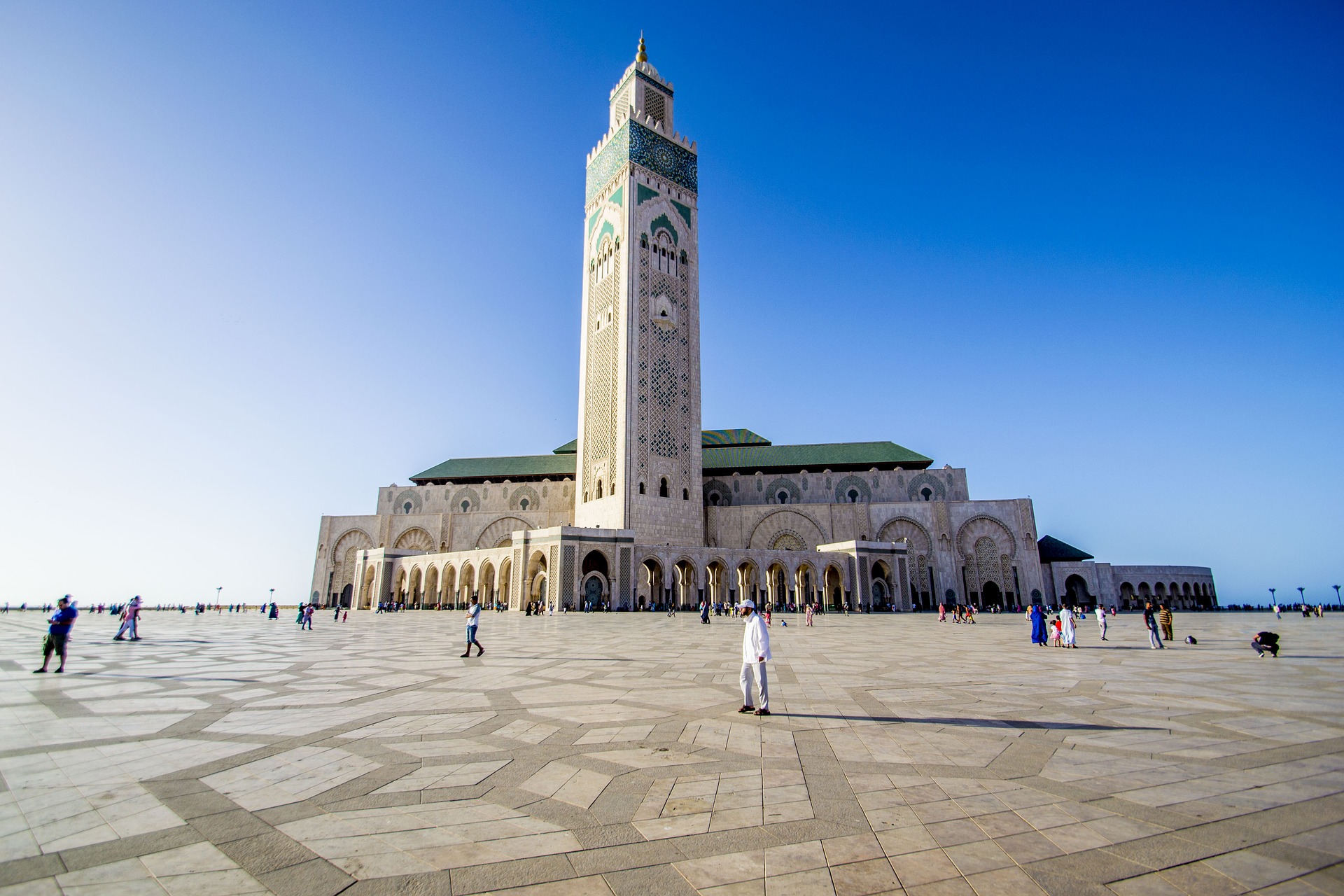 Casablanca is known worldwide for its fascinating architecture. The city is filled with diverse buildings, from Art Deco to a mix of modern styles.

Our tour guides at Morocco Safaris will take you for a visit to The Hassan II Mosque, the largest mosque in Morocco and second largest after Mecca. The mosque is known for its unique architecture and talented craftmanship, which was built in 7 years by more than 10,000 artisans. In addition, we will take you to modern sites, such as Boulevard Mohammed V, which is in the centre of old Casablanca, which has French influence on the city. 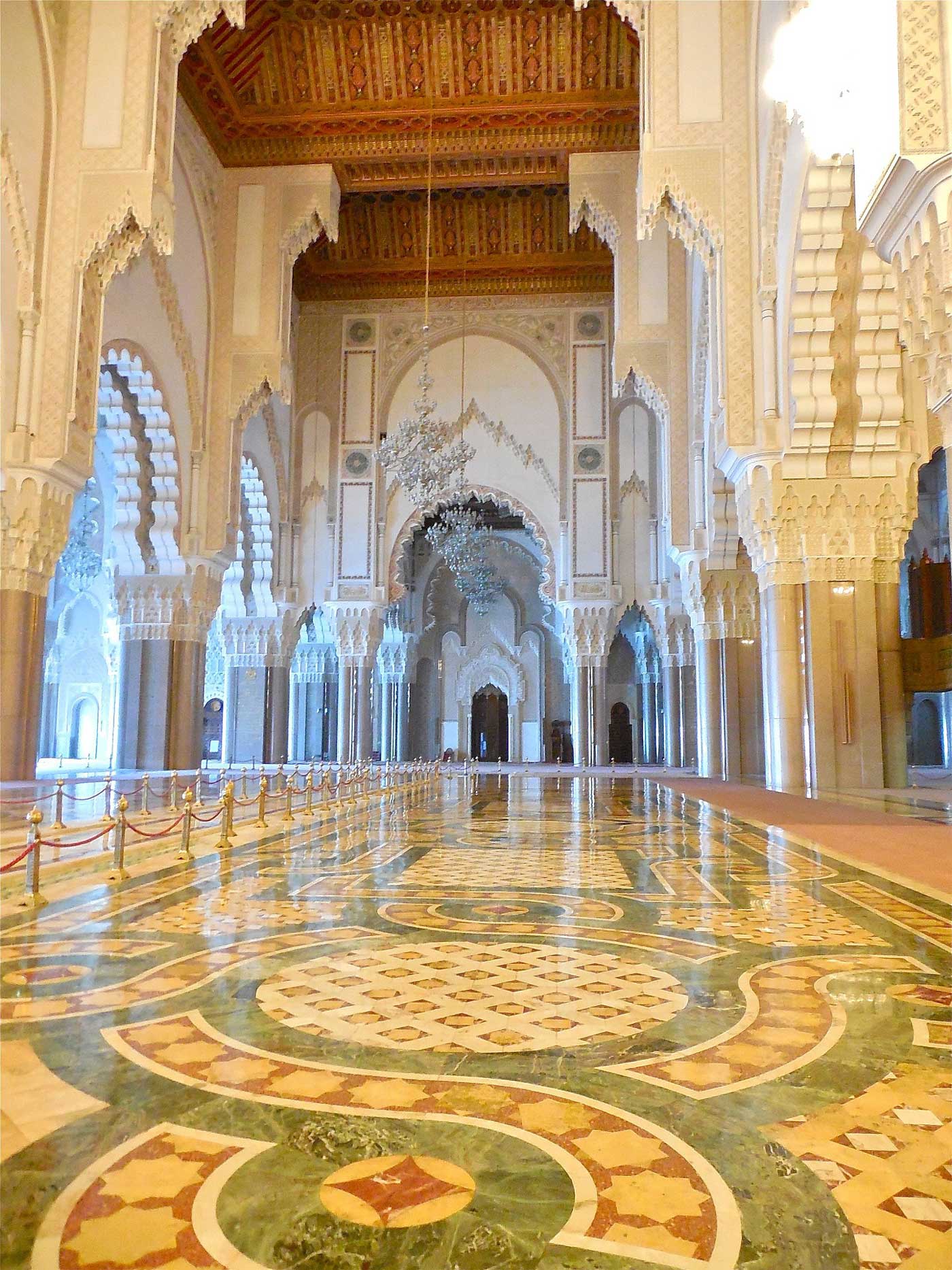 Casablanca is a port city and business center point in western Morocco, fronting the Atlantic Ocean. The city’s French frontier heritage is found in its downtown Mauresque design, a mix of Moorish style and European workmanship deco. On the water, the colossal Hassan II Mosque, finished in 1993, has a 210m minaret finished with lasers coordinated toward Mecca.

Somewhere else, the shoreline Ain Diab locale is popular for relaxation and nightlife activities. Its Corniche region is a beachfront promenade with bistros, bars, lodgings and eateries. Situated in the private Oasis quarter, the Moroccan Jewish Museum investigates the historical backdrop of the nation’s Jewish people group. Downtown is the little Old Medina fixed with shops. Running south of the city toward Oualidia and Essaouira, the shoreline lined drift is a noteworthy summer occasion goal. Casablanca is likewise renowned for the 1942 Humphrey Bogart film of a similar name, with re-made Rick’s Cafe a prevalent site.

In the outskirts of Casablanca there are various organic farms that produce their own ingredients that then is served in local restaurants and groceries.
Casablanca is known to be famous for its restaurant scene both by locals and visitors. The city has a waterfront boulevard with umbrella-shaded cafés, lounges, and ocean-view restaurants. Our Morocco Safaris tours include tasting of local traditional cuisine and on the go food experience.

What to See and Do

Casablanca is also known for its beaches. The beaches are filled with ladies paddle out in burkinis and each September professional surfers come to compete in the Quiksilver Pro surf competition. The little beach town of Dar Bouazza has a similar style to the one in Santa Monica with cafés and restaurant streets.