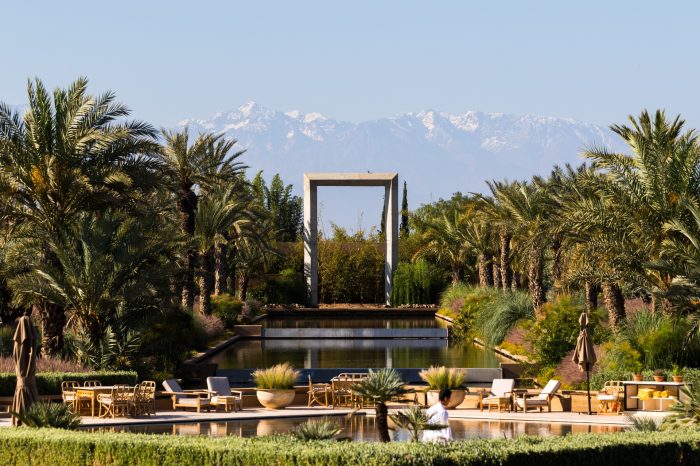 4 Days Tour from Tangier to Marrakech via Desert

Discover from Tangier to Marrakech via Merzouga Desert. 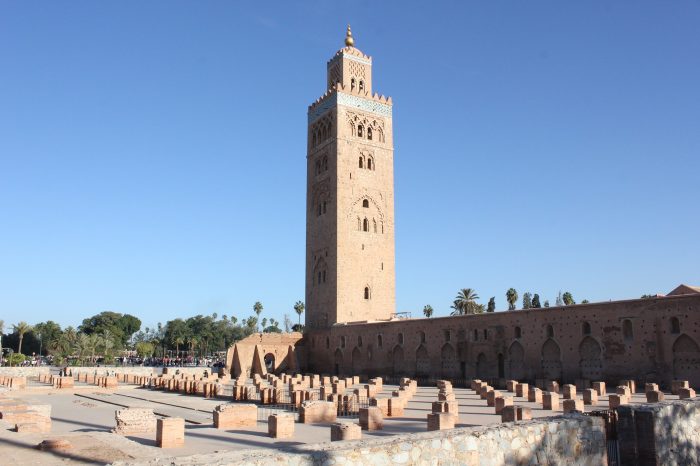 Tangier to Desert & Marrakech in 6 Days!

Discover from Tangier Desert Tour to Merzouga with Camel Trekking in Desert Merzouga. 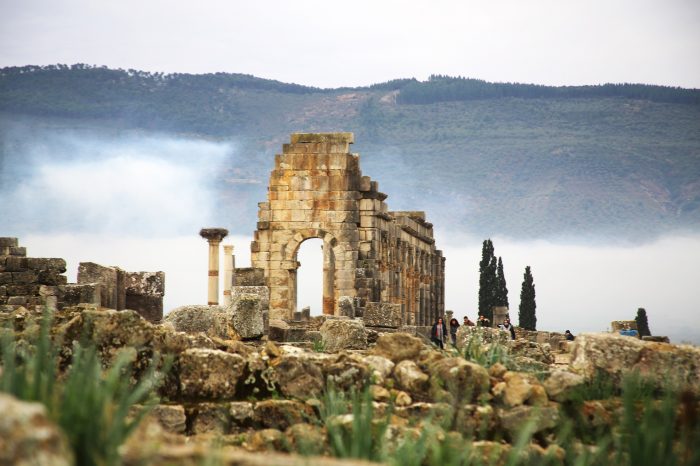 Tour from Tangier Port through the Northern Cities to the Desert. 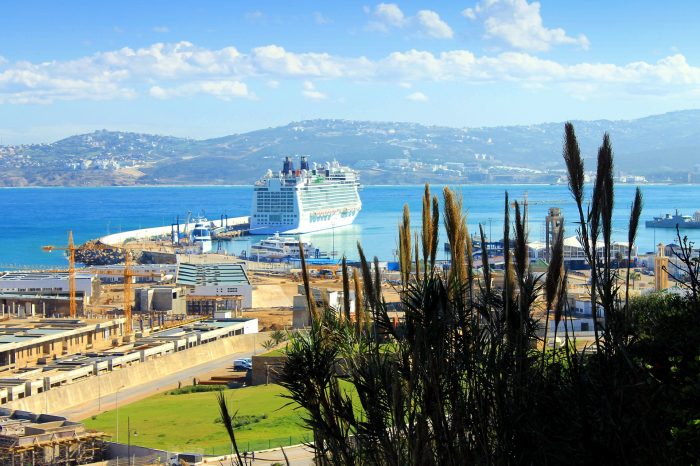 10 Days from Tangier to Desert and Marrakech

Travel from Tangier to Chefchaouen, Merzouga and the coastal city of Essaouira before arriving in Marrakech.

Rich with history, culture and spectacular architecture, Tangier has been Europe’s gateway to Africa.

Tangier is a Moroccan port on the coast of Gibraltar it has been a gateway between Africa and Europe since Phoenician ages. Its hillside medinas is a old palace that has become a museum of Moroccan objects.

The medina also has outdoor cafes that overlook the Mediterranean coast. Similarly, there are also squares that lead into gardens and colonial buildings. Fes also has a new city called Ville Nouvelle, which has European architecture, wide boulevards and traditional cafes that reminds us of the artistic past of the city. In addition, there are frequent ferries connecting Tangier with Spain, which is located 16km away.

In Tangier the top attraction is its medina full of labyrinth of alleyways with commercial and residential places. It is protected by the walls of a 15th century Portuguese built fortress. The medina is full of travellers’ treasures, from glimpses of traditional living, to the more material rewards of the souqs.