Day excursions and tours from Casablanca!

trips from casablanca to Marrakech!

Marrakesh is perhaps the most important of Morocco’s four majestic urban areas that were developed by Moroccan Berber community. The city has recovered its essence under affluent Saadian sultans Abu Abdallah al-Qaim and Ahmad al-Mansur, that adorned the city with extravagant royal residences, for example, the El Badi Palace built in 1578 and reestablished numerous destroyed landmarks. The souks of Marrakech were isolated into retail territories for specific merchandise, for example, calfskin, rugs, metalwork and earthenware. The Majorelle Garden, on Avenue Yacoub el Mansour, was at one time the home of the scene painter Jacques Majorelle. 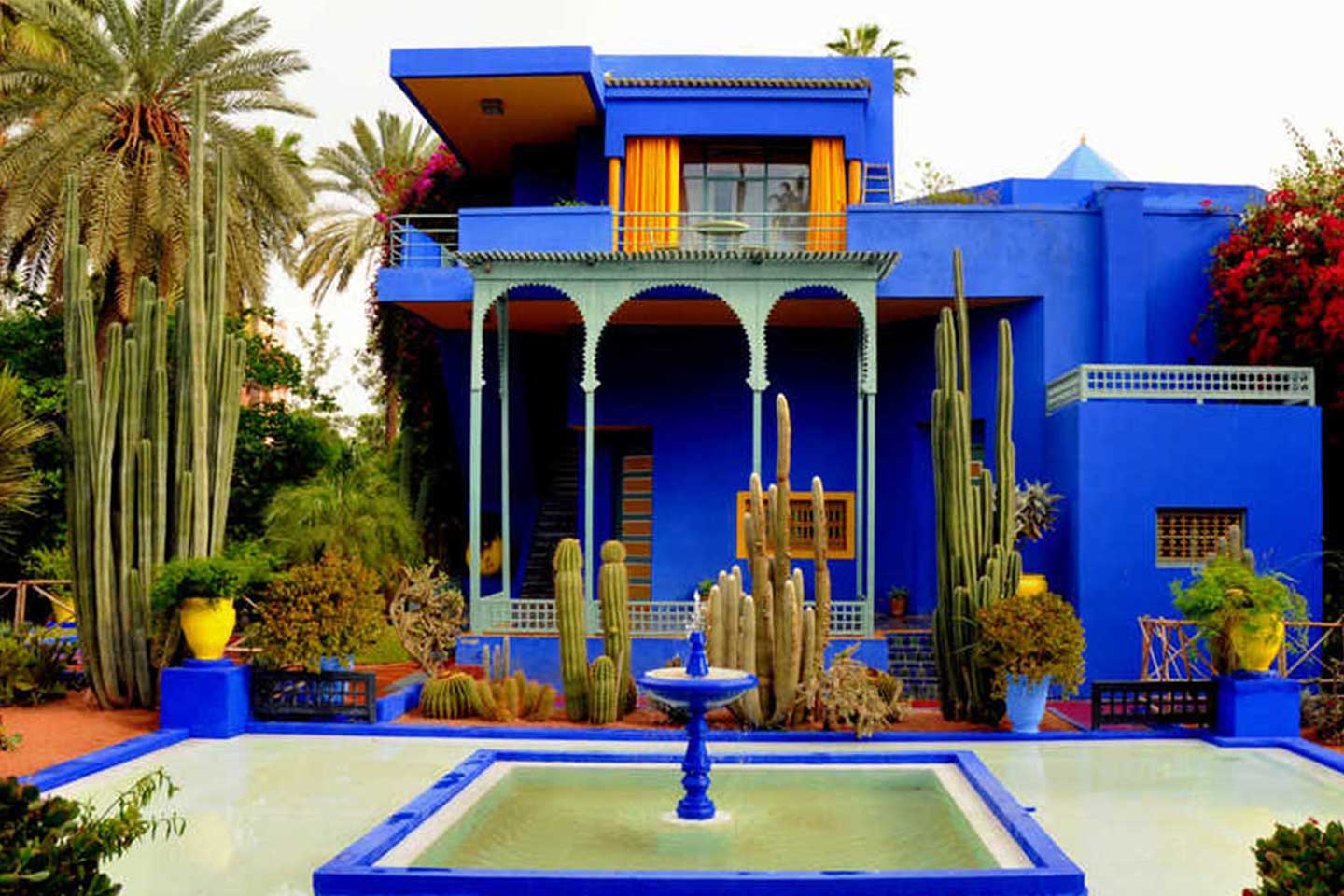 Visit the Majorelle Garden in Marrakech.

trips from casablanca to Rabat!

Rabat, Morocco’s capital, rests along the shores of the Bouregreg River and the Atlantic Ocean. It’s known for its landmarks that addresses its Islamic and French-influence, including the Kasbah of the Udayas. This Berber-period regal stronghold is encompassed by formal French-outlined gardens and the sea. The city’s notable Hassan Tower takes over the vestiges of a mosque. 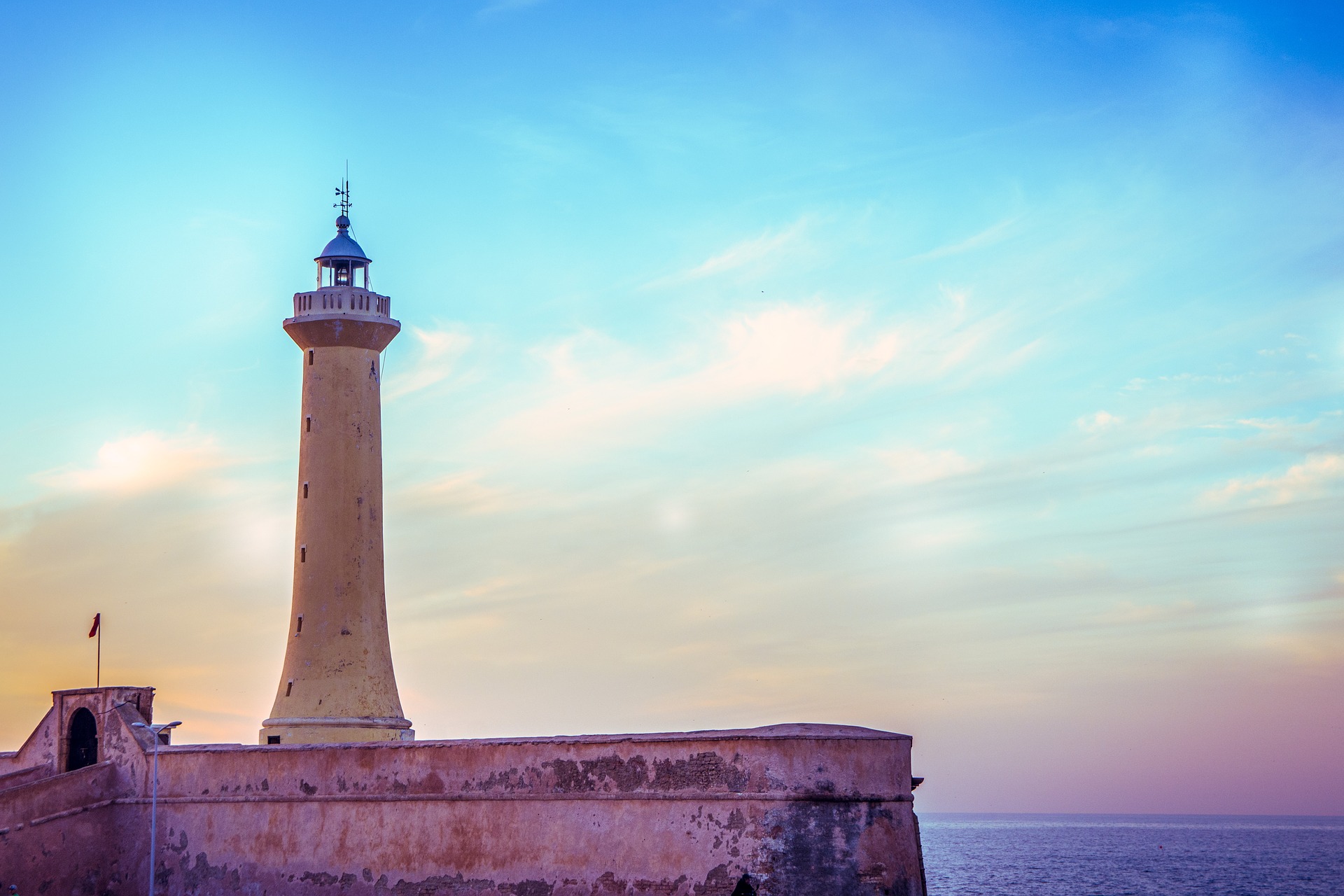 Explore the trips from casablanca