Chefchaouen is a city in northwest Morocco known to be the “Blue city of Morocco”. It is the main town of the province of the and is knwon for its architecture and buildings in shades of blue. Chefchaouen or Chaouen, as it is often called by Moroccans, is a popular tourist destination due to its proximity to Tangier and the Spanish city of Ceuta. The name means the shape of the mountain above the town, that look like the two horns of a goat. “Chef Chaouen” comes from the Berber word for horns. 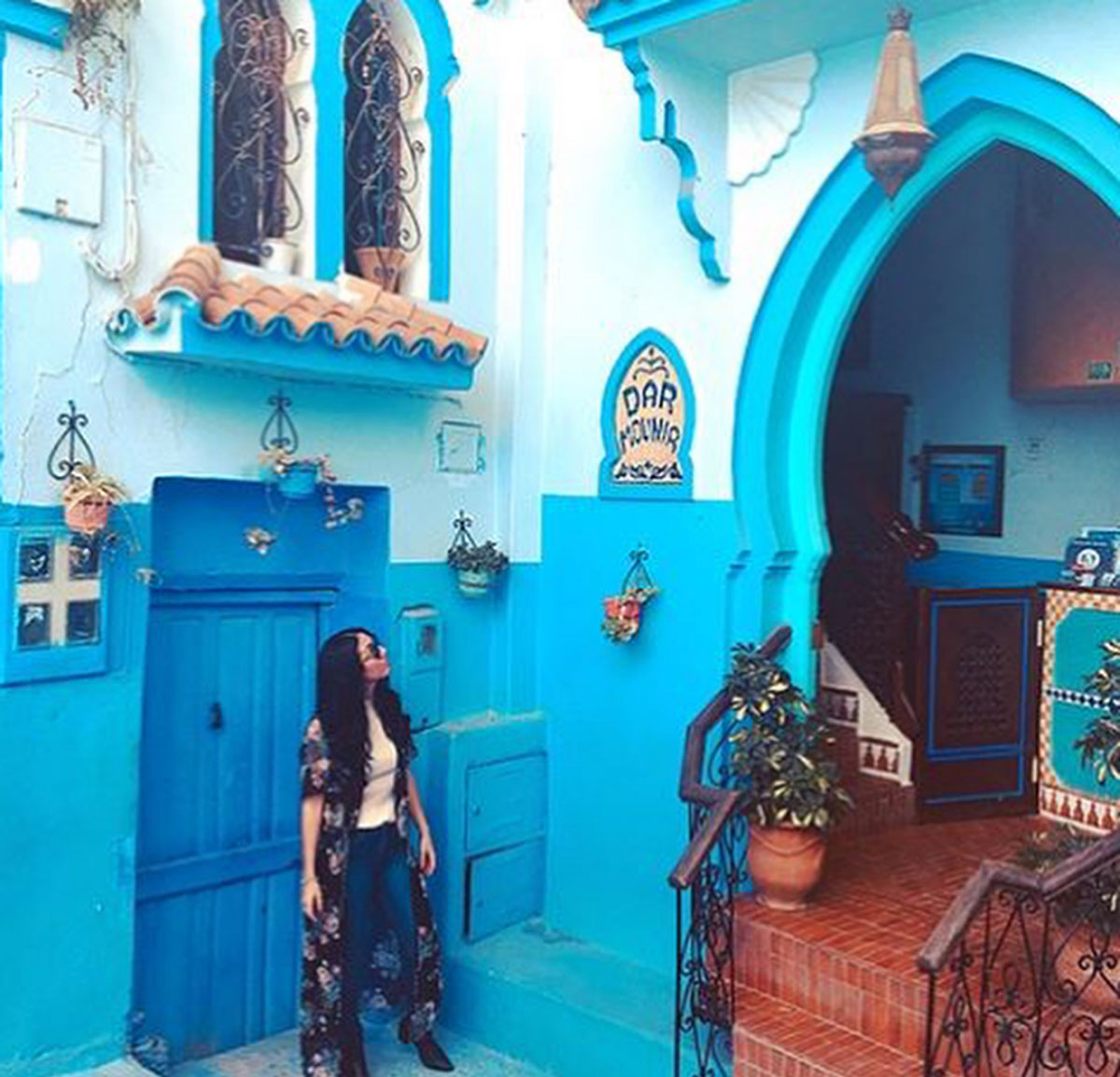 On this 1 day of fez day tours, we will visit Meknes. Meknes was the capital of Morocco under the rule of Moulay Ismail (1672– 1727) and then the capital was migrated to Marrakesh. Indeed, it is named after a Berber clan which, was known as Miknasa. Meknes saw its brilliant age as the supreme capital of Moulay Ismail following his promotion to the Sultanate of Morocco (1672– 1727). He introduced under the old city a vast jail to house Christian mariners caught on the ocean, and furthermore developed various buildings, gardens, stupendous doors, mosques (whence the city’s epithet of “City of a Hundred Minarets”) and the extensive line of divider, having a length of 40 kilometers (25 miles).

Developed by the French during the protectorate era for their administration due to its Alpine climate, this Moroccan town has a remarkable European style. Due to its high altitude the town experiences snow during the winter months and a cool climate during the summer. Ifrane is also the place where the lowest temperature was ever recorded in Africa: -23.9°C. The Cèdre Gouraud Forest is located to the north, where one of the sub-populations of the Barbary Macaque is located. The surroundings of Azrou are a centre of attraction for the residents, hikers, and picnickers of the large neighbouring towns. Azrou urban construction is in the European style (red tile roofs).